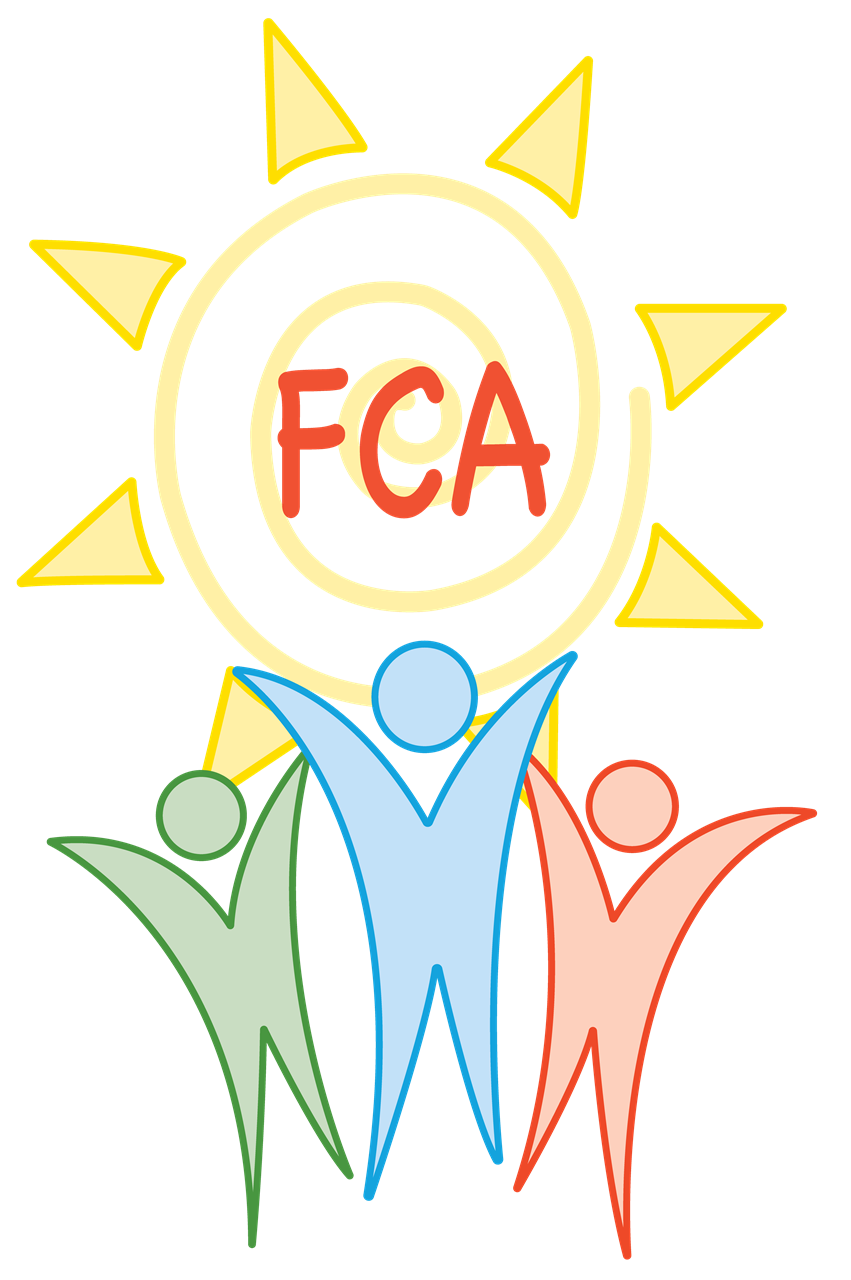 The first state organization for counselors in Florida was established in 1939; it was named the Florida Association of Deans and Counselors (FADC).

The first annual FADC conference was held in 1949.

FADC also experienced unparalleled growth.  By the turn of the decade, it applied to be a state branch of APGA and was chartered on April 12, 1960.  Several years thereafter (December, 1964), it changed its name to FPGA.  ASCA was the youngest division of APGA, but the rapid expansion of school guidance soon made it the largest within both APGA and FPGA.  This remained true until years later when both ASCA and FSCA were surpassed in membership by the American and the Florida Mental Health Counselors Association (early 90’s).

In 1983, FPGA changed its name to FACD, in accord with the national association, which changed its name from APGA to AACD.  Subsequently, FACD changed its name to FCA when AACD did likewise to ACA.  The original number of 150 Florida members in 1947 grew to well over 2000 members in the late 80’s and early 90’s.  Over 1,000 counselors attended the FCA annual conventions within the same period.  At its peak in membership, FCA had 10 divisions and 28 local district chapters.